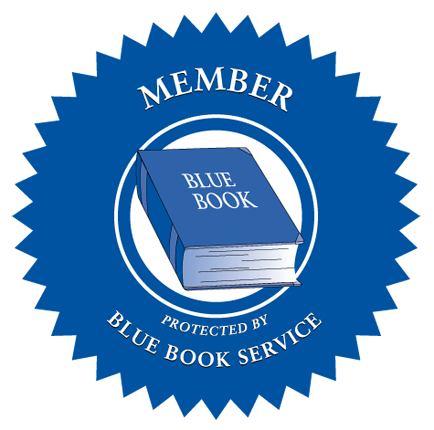 Ontario consumers buy local produce this time of the year

TORONTO, ON – This time of the year, Ontario offers many different varieties of local produce. Just to name a few: field tomatoes have been available for a few months; onions, carrots and beets are just starting their harvests; and apples will be available in a few weeks.
Local is fresher
“From a consumer standpoint, local produce is much preferred,” says Sarah Burroughsford with Gambles Produce. “It is available within 24 hours of being harvested, which makes it fresher. In addition, it tastes better, lasts longer and typically comes with a lower price,” Burroughsford added. “Consumers prefer local product over produce that has spent 3-4 days on a truck coming from California, Mexico or Florida.”
“Customers do have many sourcing options in summer,” Burroughsford admitted. “We are based in the Ontario Food Terminal, which has a farmer’s market outside during the summer months. For farmers that do not come to the Terminal to sell their products, we partner with them to pick-up produce directly at their farms and market to customers at the Terminal daily.”
Increased irrigation costs
In general, the growing season has been good. The summer started off well with great weather but, now that the province has not seen many rain days since May, there may be some impact on crops. “It turned out to be a really hot summer with less rain than expected. As a result, many growers have to irrigate more than usual, making the cost of production significantly higher,” said Burroughsford. In addition, the heat may impact crop size as well. All of Southern Ontario is impacted, which is the main produce growing area in the province.
For more information, please contact:
Sarah Taylor
Gambles Produce
Tel: (+1) 416-259-6397 x 7202
sarah.taylor@goproduce.com
www.goproduce.com
Twitter: @GamblesProduce